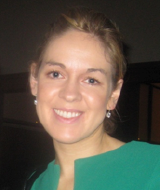 Dr Norma O’Connor provides the oral surgery service for patients referred to Riverpoint Dental Specialist Clinic. She studied dentistry in University College Cork, graduating with Honours in Oral Surgery in 2004. She gained experience in General Dental Practice before pursuing further study in her chosen specialty of Oral Surgery. She completed an SHO post in the Dublin Dental Hospital followed by SHO posts in Oral and Maxillofacial Surgery in Chichester, West Sussex and the Mid Western Hospital Limerick. She was awarded with Membership of the Faculty of Dental Surgeons of Edinburgh in 2008. She completed a four and a half year Oral Surgery Specialty Training programme in the Edinburgh Postgraduate Dental Insitute. During this time she successfully completed her Membership and Fellowship examinations in Oral Surgery with the Royal College of Surgeons of Edinburgh. She also completed a Masters in Oral Surgery with the University of Edinburgh in 2013, graduating with a distinction.

She has worked as a Consultant in Oral Surgery in the Edinburgh Postgraduate Dental Institute since June 2015 and took on the role of Interim Programme Director for the Masters in Oral Surgery Programme from August 2015 to July 2016. Dr O’Connor is a member of the British Association of Oral Surgeons and the Irish Dental Association.

She provides a full range of oral surgery services including:

Treatment can be carried out under local anaesthetic or with adjunctive conscious sedation for anxious patients as required. 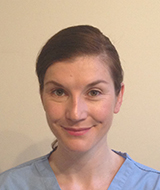 Dr. Eilis Lynch graduated from University College Cork in 2002 and worked in General Practice as an associate in the UK and Ireland. She gained further experience as an associate in Australia, before working as a Senior House Officer in Maxillofacial surgery at the Royal Sussex County Hospital in Brighton and Eastbourne District General Hospital.

In addition to working in specialist practice in the UK since 2011, Eilis has also been a lecturer to postgraduate dental students at King’s College London.

Dr Lynch provides all aspects of periodontal and implant therapy including:

We have recently started a multi-disciplinary dental referral clinic in Limerick city centre. On October the 9th we will be having our opening night and would be delighted if you could join us for some food and refreshments. It will be an informal evening where we hope to have the opportunity to meet with our colleagues in the mid west and get to know them a little better.

Location: We are on the first floor of the Riverpoint building on Lower Mallow Street in Limerick, opposite the Jury’s Inn at the Shannon Bridge

We look forward to hopefully seeing you on the night!! 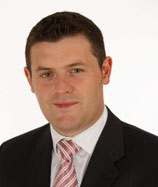 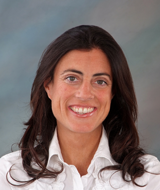 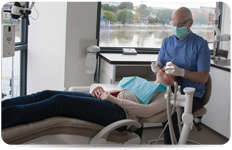 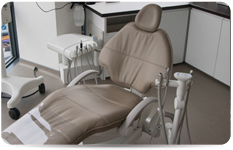